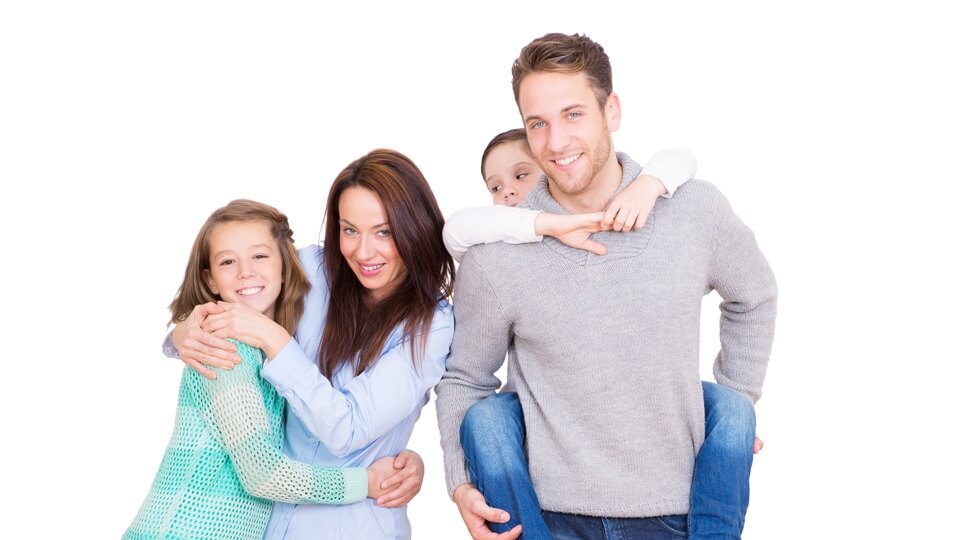 Take control of your toothbrushing

We are probably all a bit careless about brushing our teeth sometimes, either because we are short of time or because we aren’t quite sure how long we have actually been brushing. With Dentle One, the problem is solved and you get full control over your brushing routine. The toothbrush has a timer function that automatically switches the brush off after two minutes and indicates after 30, 60 and 90 seconds that it is time to move on to a new spot.

Usually, the gums cover the roots of the teeth. One cause of sensitive teeth may be that part of the root has become exposed through damage to the gums. This damage could, for example, be due to you brushing too hard.

Dentle One is a first-rate electric toothbrush that has been developed to achieve the best cleaning effect, while at the same time being gentle on your teeth and gums.

The brush head is soft, to provide gentle cleaning while lightly massaging the gums. The bristles are cut diagonally to provide the best possible brushing results. Together, this means that Dentle One cleans your teeth without irritating your gums or wearing down your enamel or exposing root surfaces.

Replace the brush head every month

A golden rule that most people follow is to brush your teeth for at least two minutes, twice a day. It is also known that electric toothbrushes generally produce better cleaning results than standard toothbrushes, on all surfaces of the teeth and in between them.